It was, again, a strange year and not the most enjoyable one, to put it nicely.
I dived into films, partly for this blog, with my series on cinema from 1988 and my future post about blockbusters expectations versus reality.
I finally had the chance to properly try VR with Half-Life: Alyx and I would like to have it at home!
Outside of fiction, the Tokyo Olympics and Formula One gave us exciting stories.
Otherwise, I don’t think I will remember any specific piece of art from the year but I strongly wish to experience live music again in 2022.

🏆 Luca from Pixar is the one that gives me the most joy and tears, with a cosy Italian summer vibe. I love the character design and the music.

🏆 Arcane is a tour de force, visually, while being a perfectly paced engaging story. I’m following Fortiche productions since first K/DA music video, they have stepped up in a crazy way. I don’t know how they produce a full season at this level of quality. I’m looking forward for the making-of to understand how the facial animation is done, this mix of 3D and 2D is impressive. 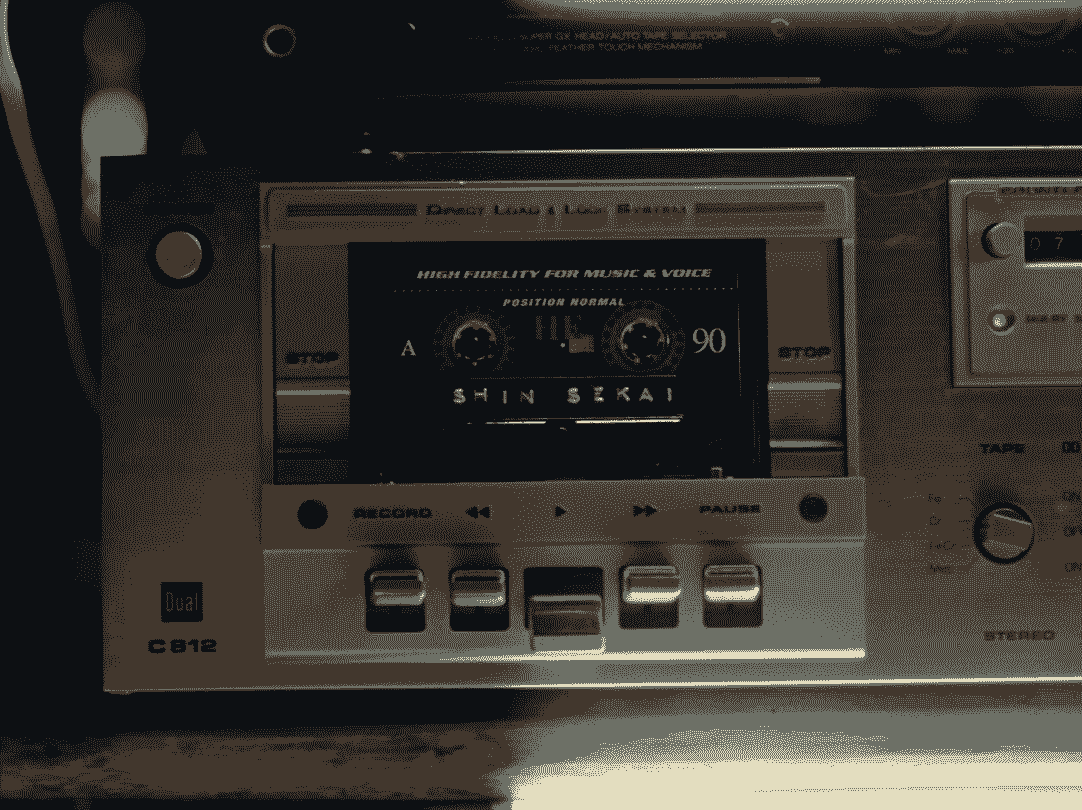 🏆 Para One - SPECTRE: Shin Sekai
Para One’s music videos of this year are hypnotic. They made me curious about his film Spectre: Sanity, Madness & the Family.

This year, I tried to complete some "old" unfinished games I had in my backlog (Quantum Break, Star Wars: Battlefront II, Hellblade: Senua’s Sacrifice, Titanfall 2 and Gears 5) and frankly, I learned that you should not force yourself. I also played a lot of For Honor and Star Wars: Squadrons online, it’s still very fun! And discovered my first MMO with Final Fantasy XIV!

So I don’t have a clear winner of the best video game of 2021 but I spent many hours on two AAA games that don’t reinvent the wheel but are really nice to play: Halo Infinite multiplayer and Humankind.

On the indie side, The Artful Escape and Unpacking were very good surprises (contrary to Twelve minutes).
I also discovered very late in the year Wordle and I’m already addicted.